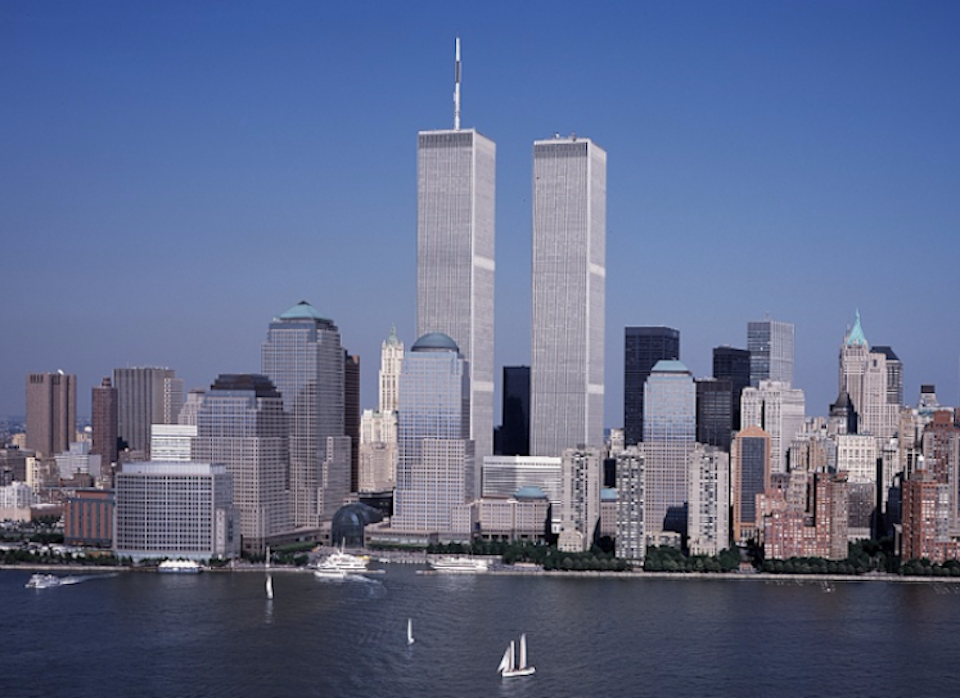 9/11 was one of America's most horrific terrorist attacks in history. Many people died On september 11, 2001 when four airplanes were hijacked by the islamic group al-Qaeda.Two planes were flown into the World Trade Center in New York City. The third plane hit the Pentagon outside Washington, D.C. The fourth plane crashed in Pennsylvania in a field.This Catastrophic event really left America in great shock.

Later on these events did stir up some controversy by many people. Leading groups of people to make their own conspiracy theories on what really happened that day. Here I have listed just some of the many interesting theories that get you thinking:

THE OVERALL DAMAGE DONE TO THE BUILDING 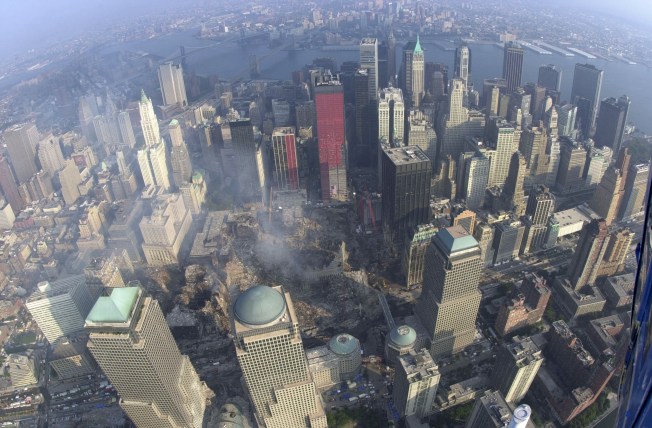 The first theory that has come to surface about 9/11 after the event is that the buildings were in fact destroyed by help of controlled demolition and not solely the planes crashing into them. It is said that the way that the smoke was exploding out the lower level windows suggest controlled demolition. As well as the rate in which the towers had collapsed. One other major clue that supports this theory is the collapse of World Trade Center number seven, also known as WTC 7. Unlike the Twin Towers, tower number 7 was not hit by a plane directly,yet caught on fire after the collapse of both the other towers. This makes it slightly more suspicious than the towers. Engineers and architects argument argue that the fire alone can not be the cause of a total collapse of a steel framed building. leading many to be skeptical about the way the Towers collapsed.

Another controversial theory that emerged about the 9/11 event is that jet fuel can't melt steel beams on its own. Jet fuel burns at 800 to 1,500 degrees, but the melting point for most steel is 2,700 degrees. Also it is said that "the presence of thermite was in the remains. Thermite is defined as a ignitor that can generate extreme high temperatures. Adding to the controlled demolition theory. Sparking distrust within the people on what the Government is trying to cover up.

THE GOVERNMENT WAS BEHIND 9/11

One of the most popular theory that people claim is that Bush the president at the time composed all of the chaos. And that the Government basically knew what the were doing and getting themselves into. With the government being able to use and manipulate the media it would help to cover up their tracks.Theorist claim that "9/11 was an inside job" of the government and not just a terrorist attack. The "attacks" would serve as a reason to go into war.

Although most theories have been debunked and disproven by many scientist and researchers, it is still fun to think about and open your mind to different posibilities as well as perspectives about the topic that you would never think about yourself.